One of the things I decided the mask needed was the ability to control the airflow the fans produced through the hoses and into the mask. The easiest way to tackle the problem was to introduce an arduino as a fan controller – specifically, I went with the 5 volt Trinket arduino available from Adafruit. A mosfet transistor acts as the interface between the 5V logic of the chip and the 12V power requirement of the fans, which is itself provided by my beefy 12,000 mAH jump-starter battery. I added a few fixed static power modes – “low”, “medium”, and “high” – and also two “breathing” modes that cycle the fans up and down to simulate a fast and slow breath. 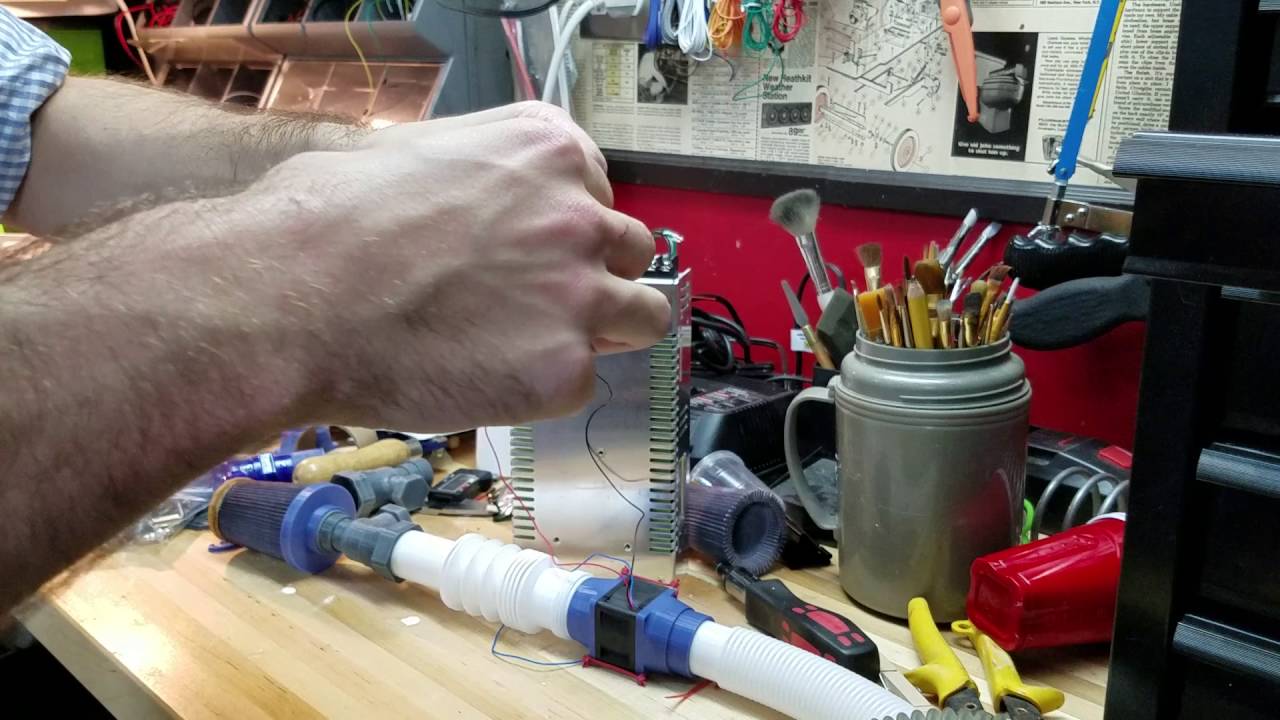 Anatomy of a Warlord

The Key to Valhalla