“FFXIV Warrior – Malignant Moggle Mogaxe” has been added to your cart.
View cart 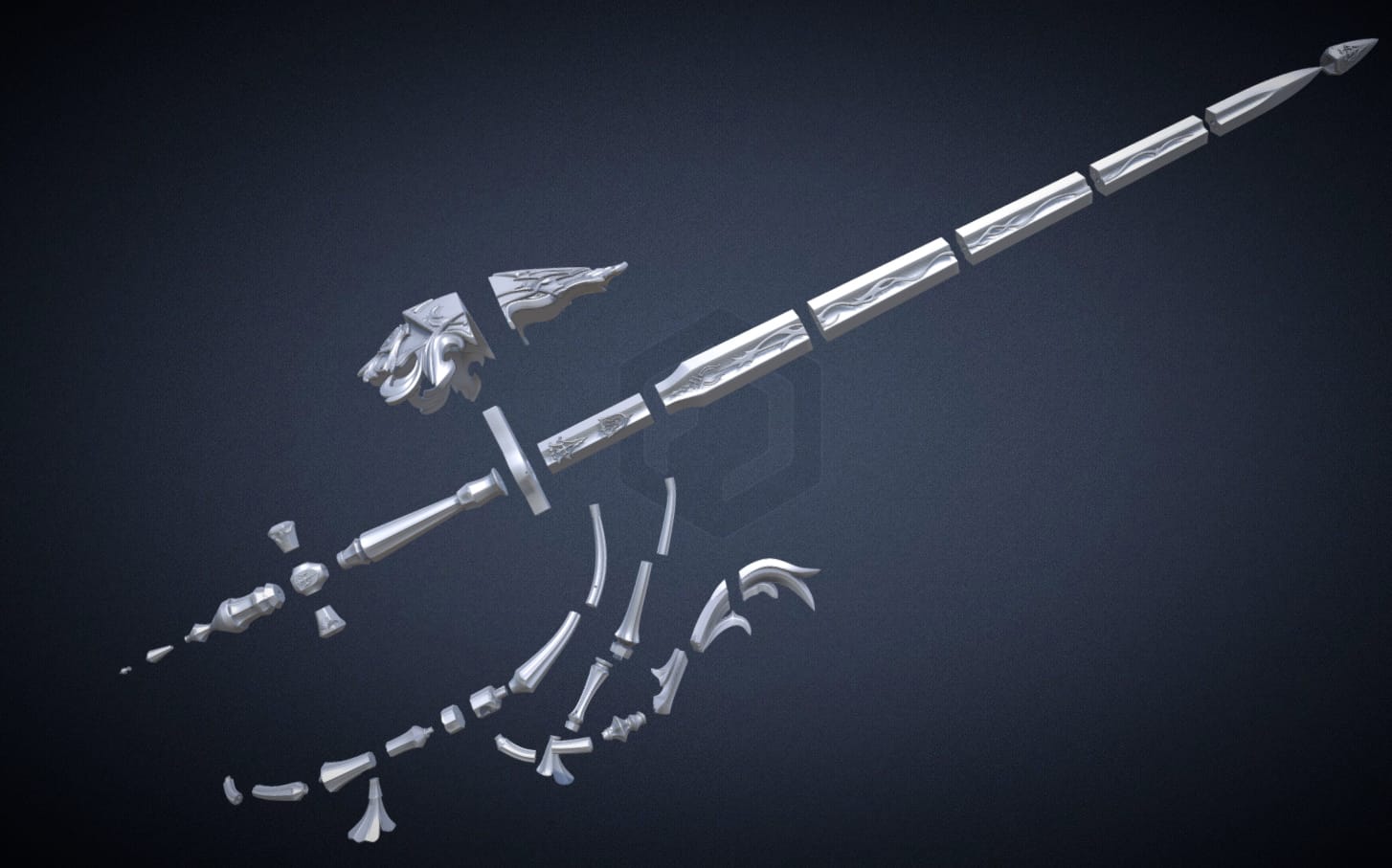 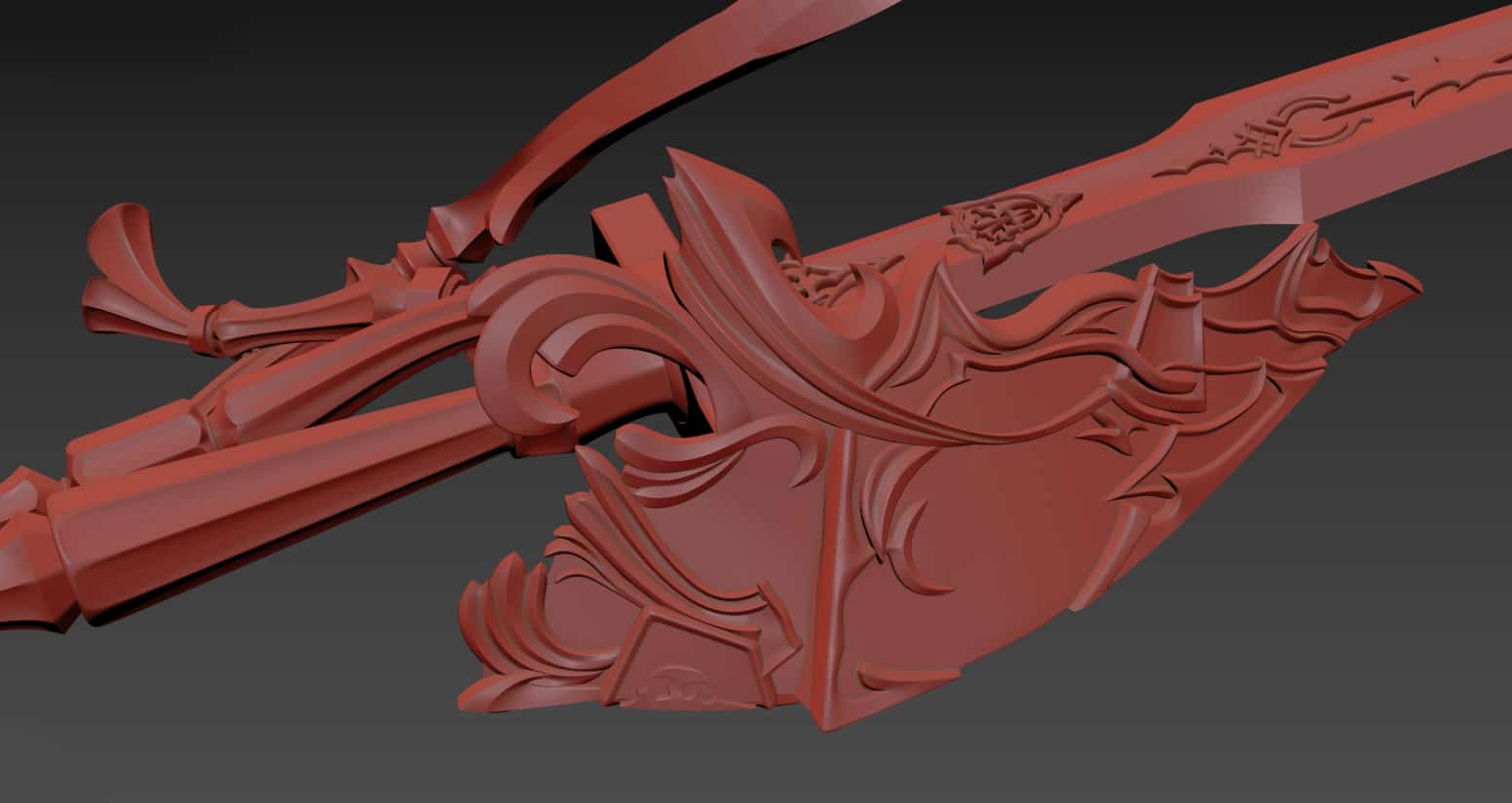 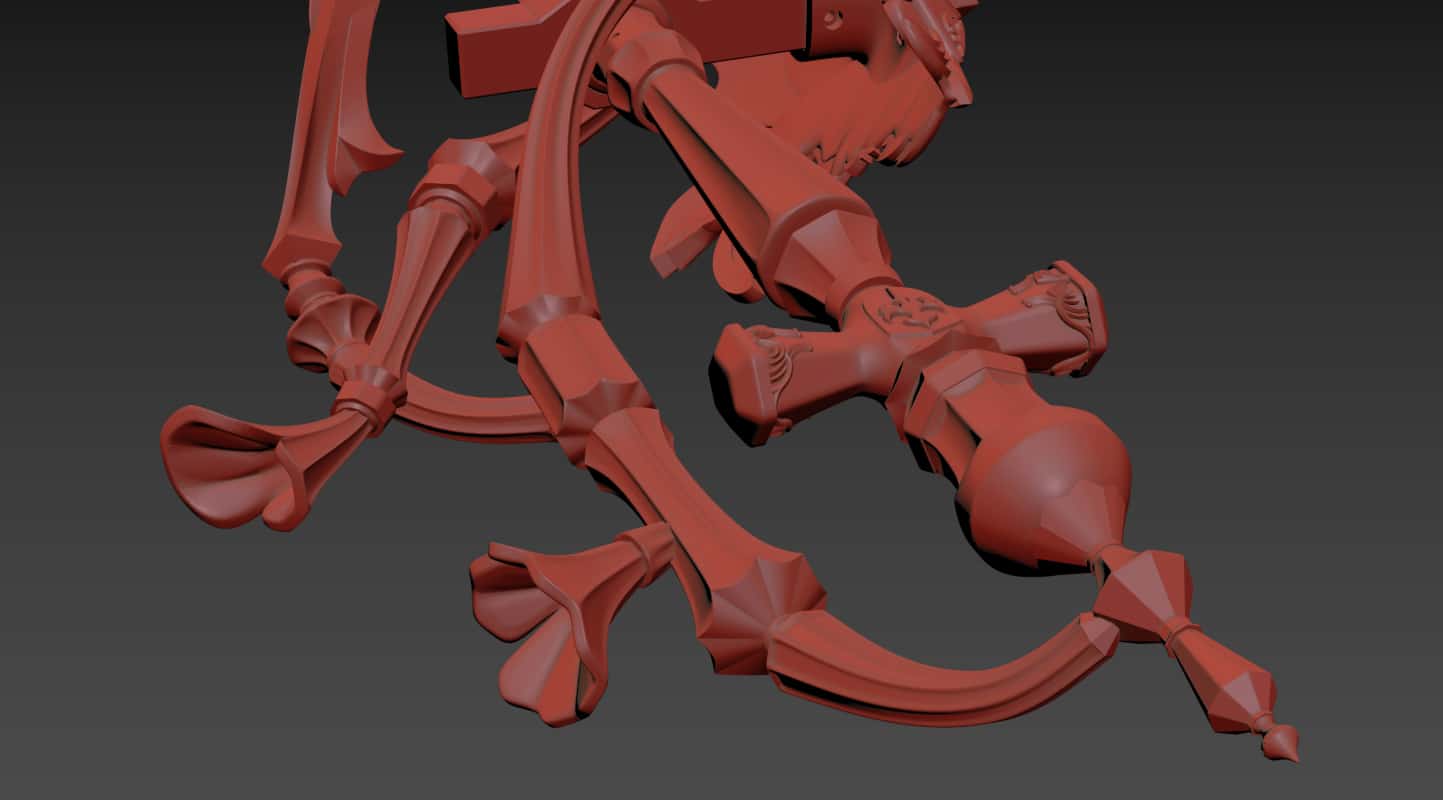 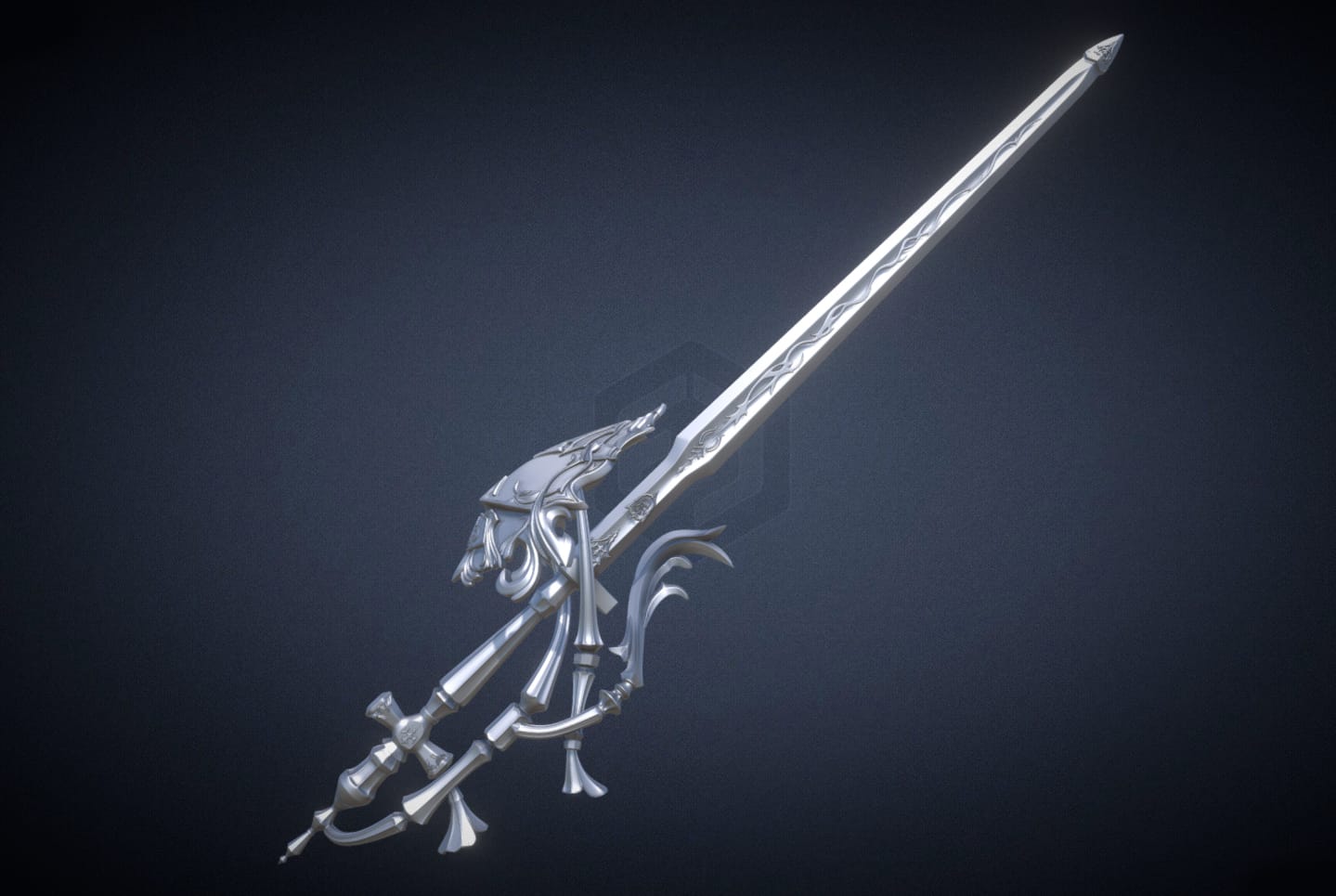 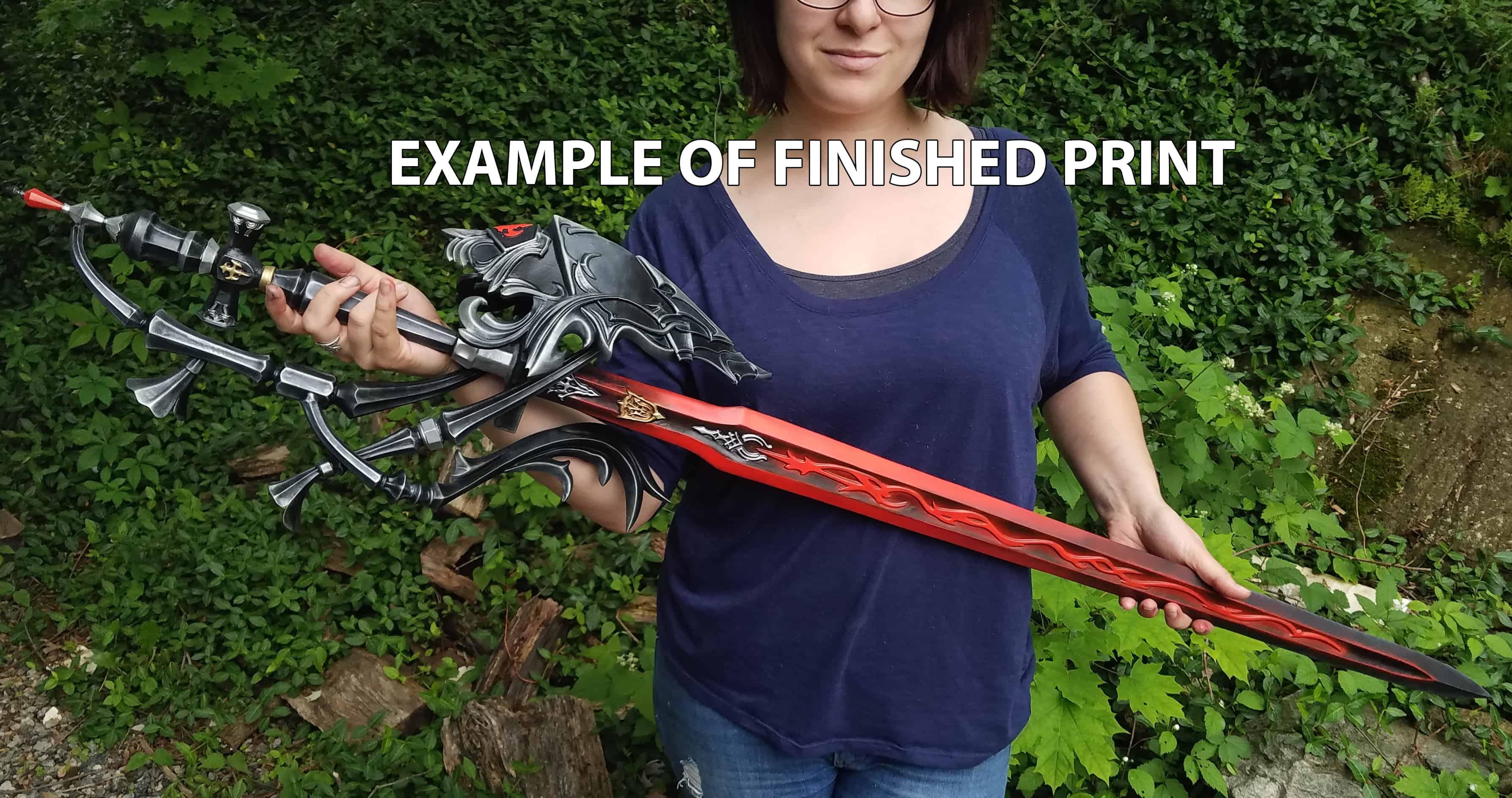 3D printable files for a 1:1 scale sword – the “Antiquated Murgleis” – from Final Fantasy XIV. This monster of a prop is 56 and a half inches (1,433 mm) long from tip-to-tip. It is meant to accompany our Antiquated Murgleis Focus model.

The model has been broken into multiple parts with flat-facing sides down to make the printing process on an FDM printer as straightforward as possible. Supports should be minimal for most parts, and the parts should fit comfortably on an average-sized printer bed.

All print files are provided in .STL format. Files include:

These files DO NOT include:

These assets may not be resold, redistributed, or otherwise conveyed to a third party. 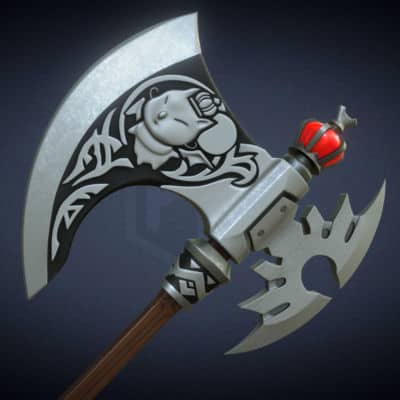 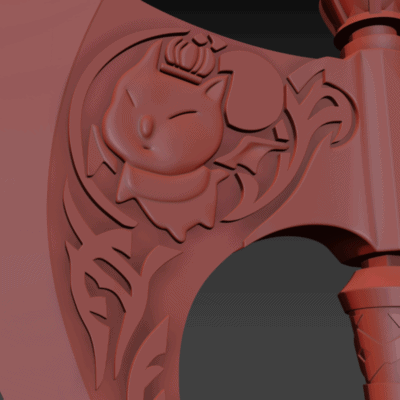 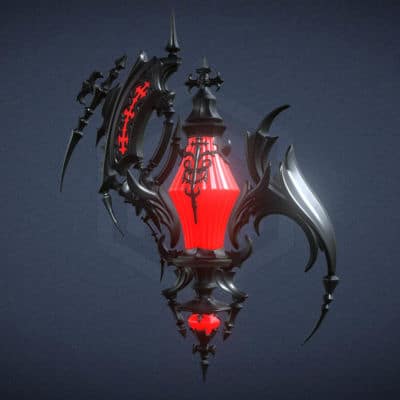 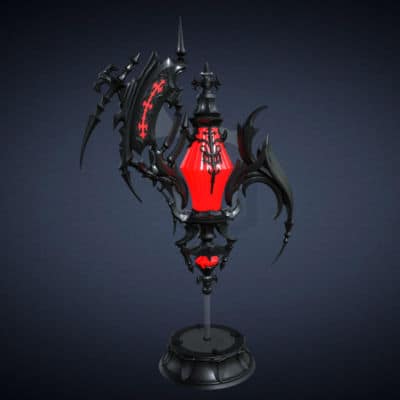 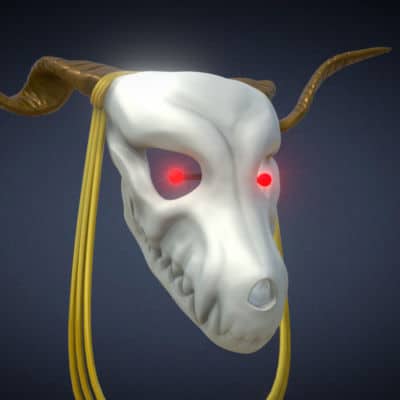 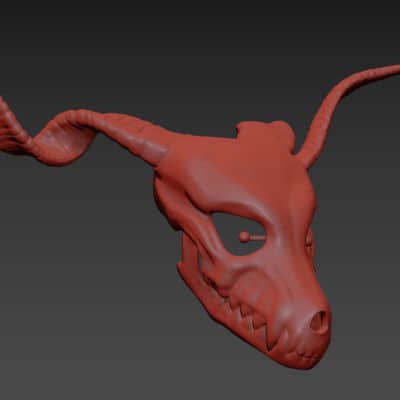 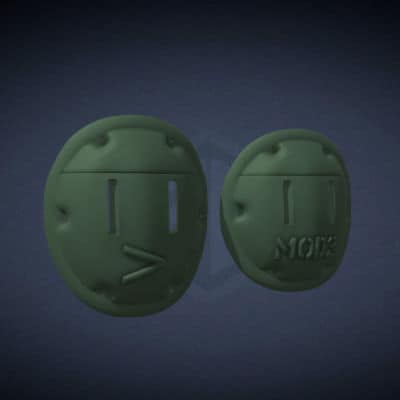 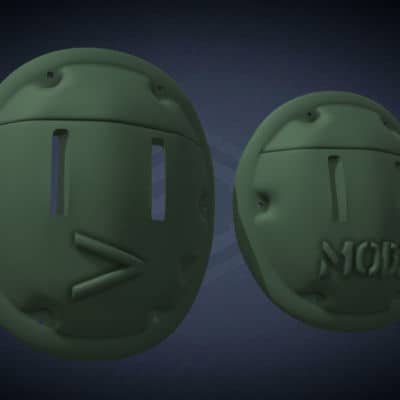