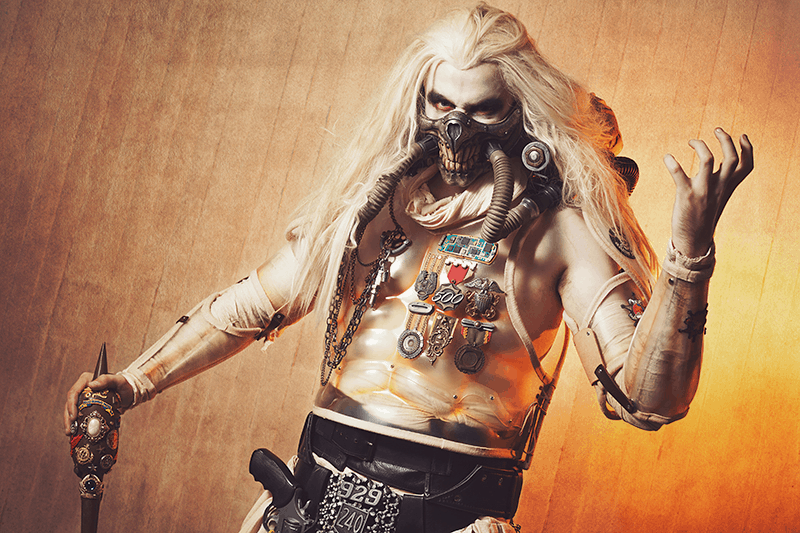 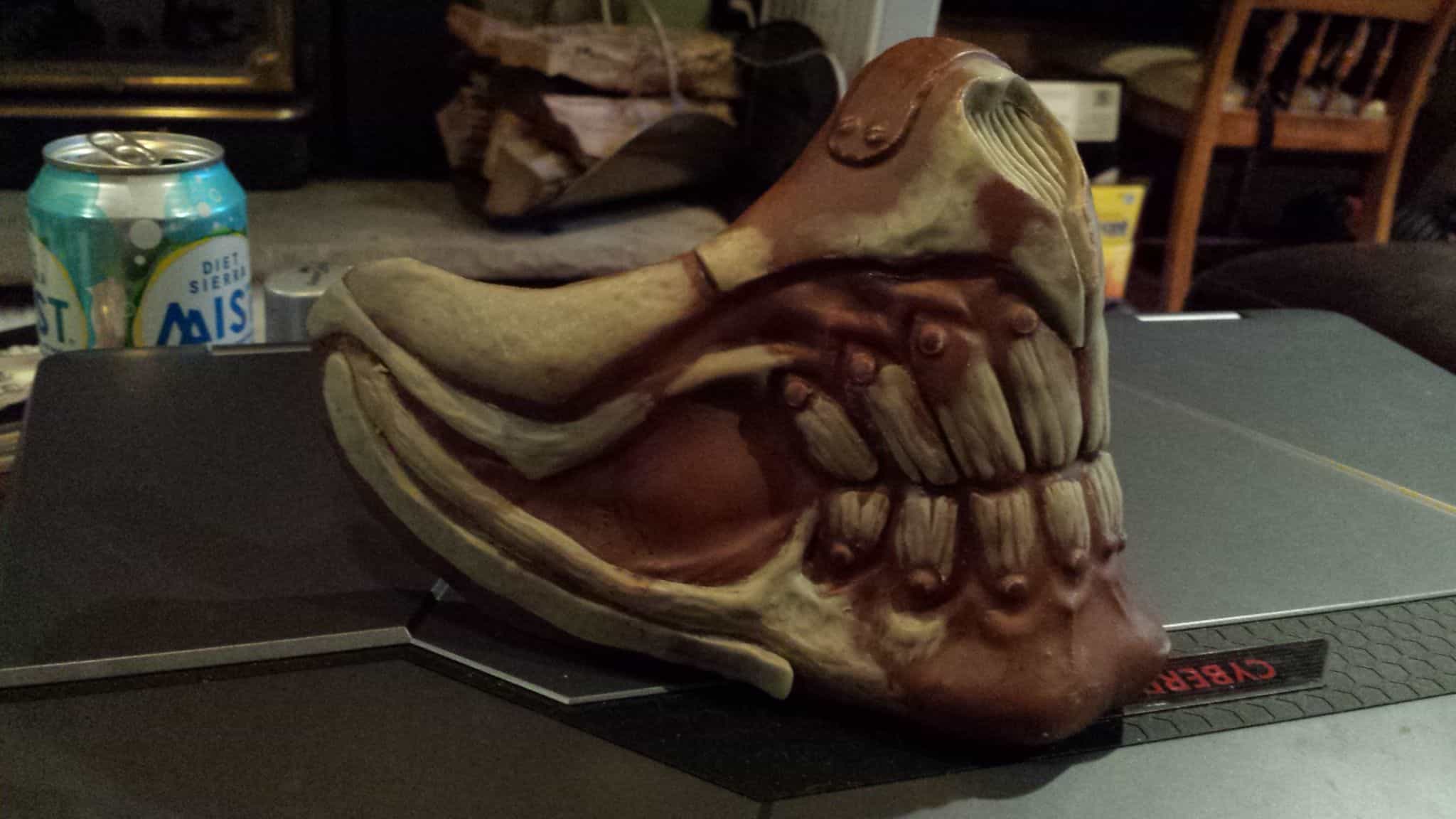 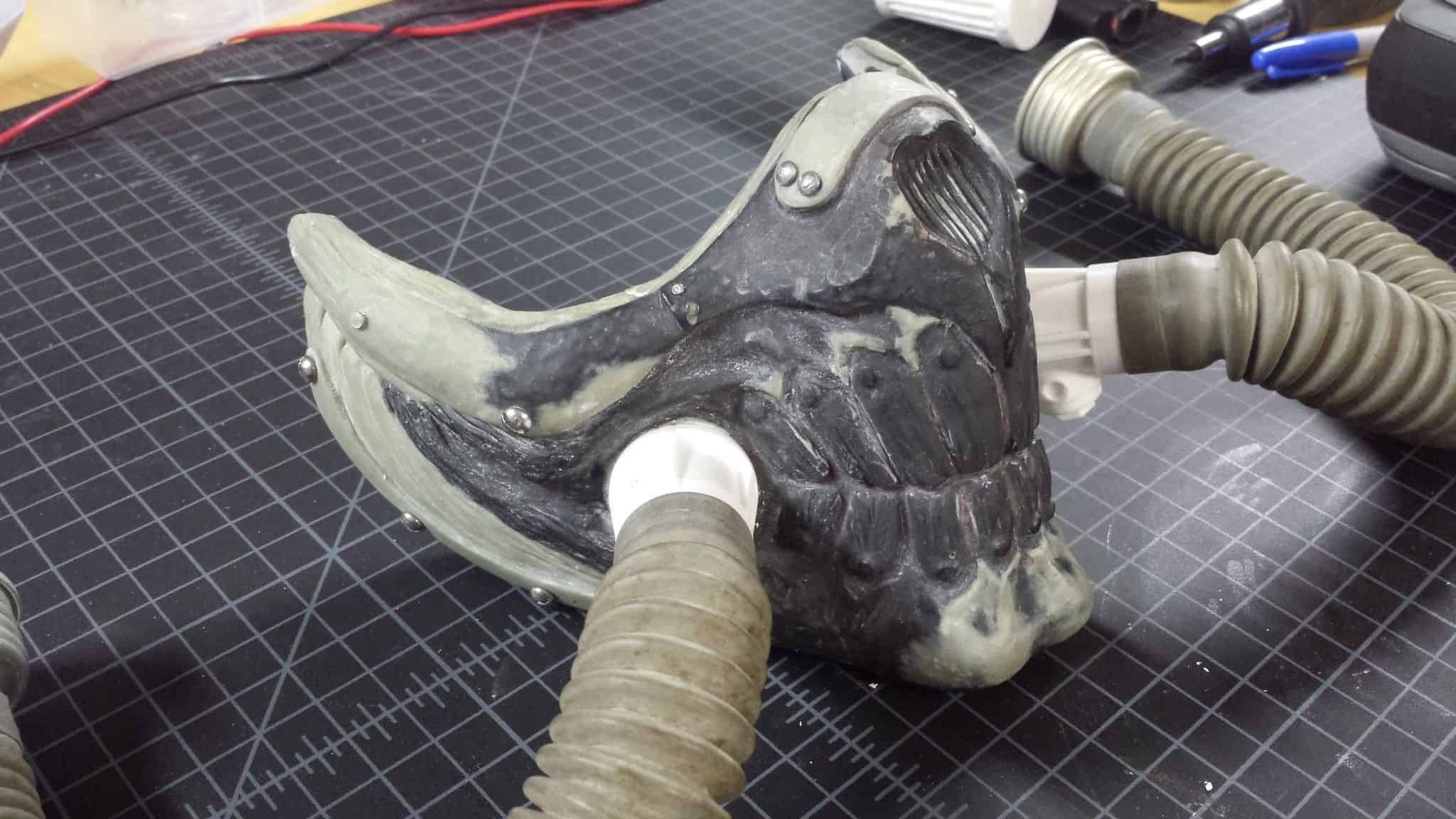 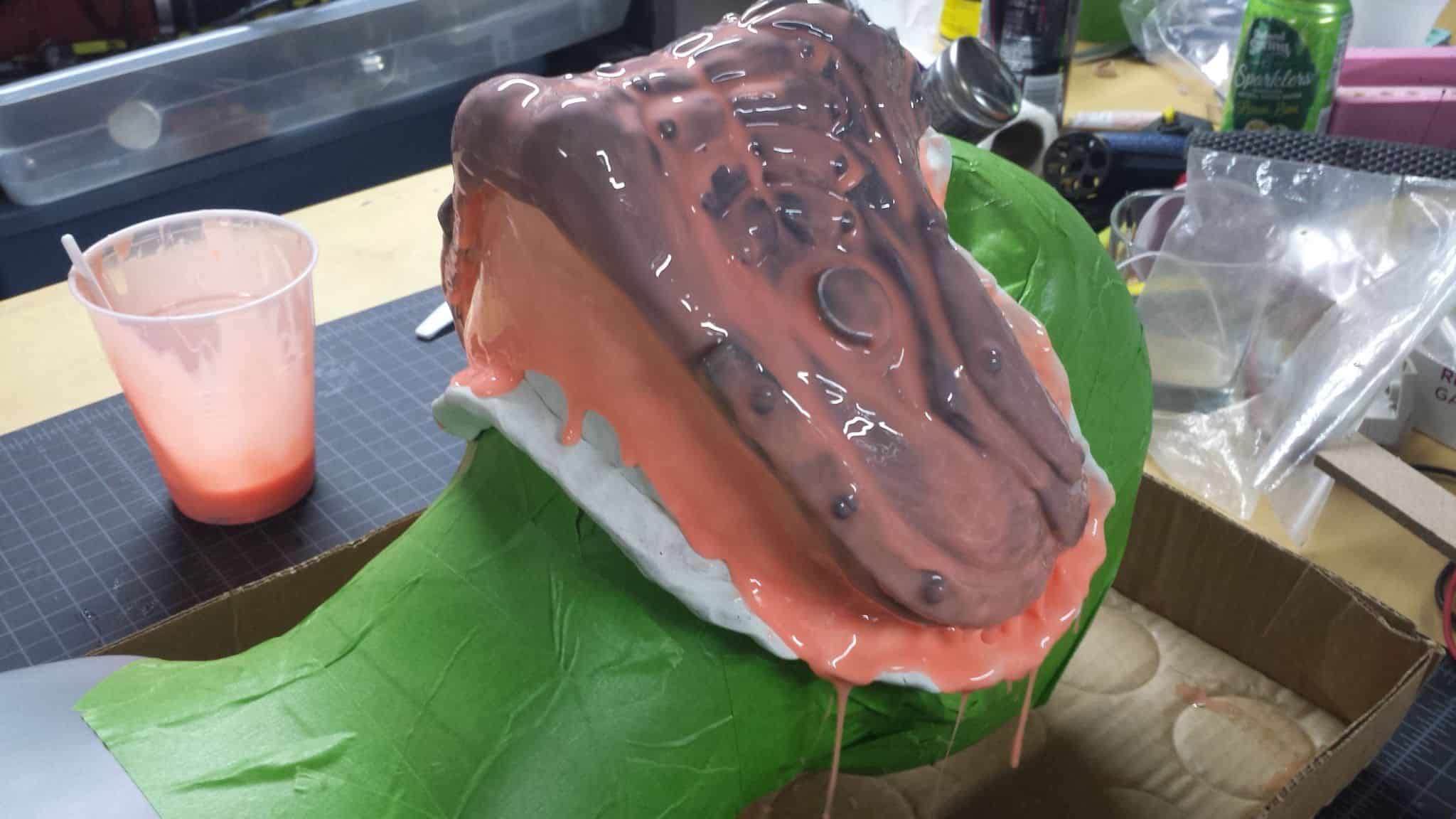 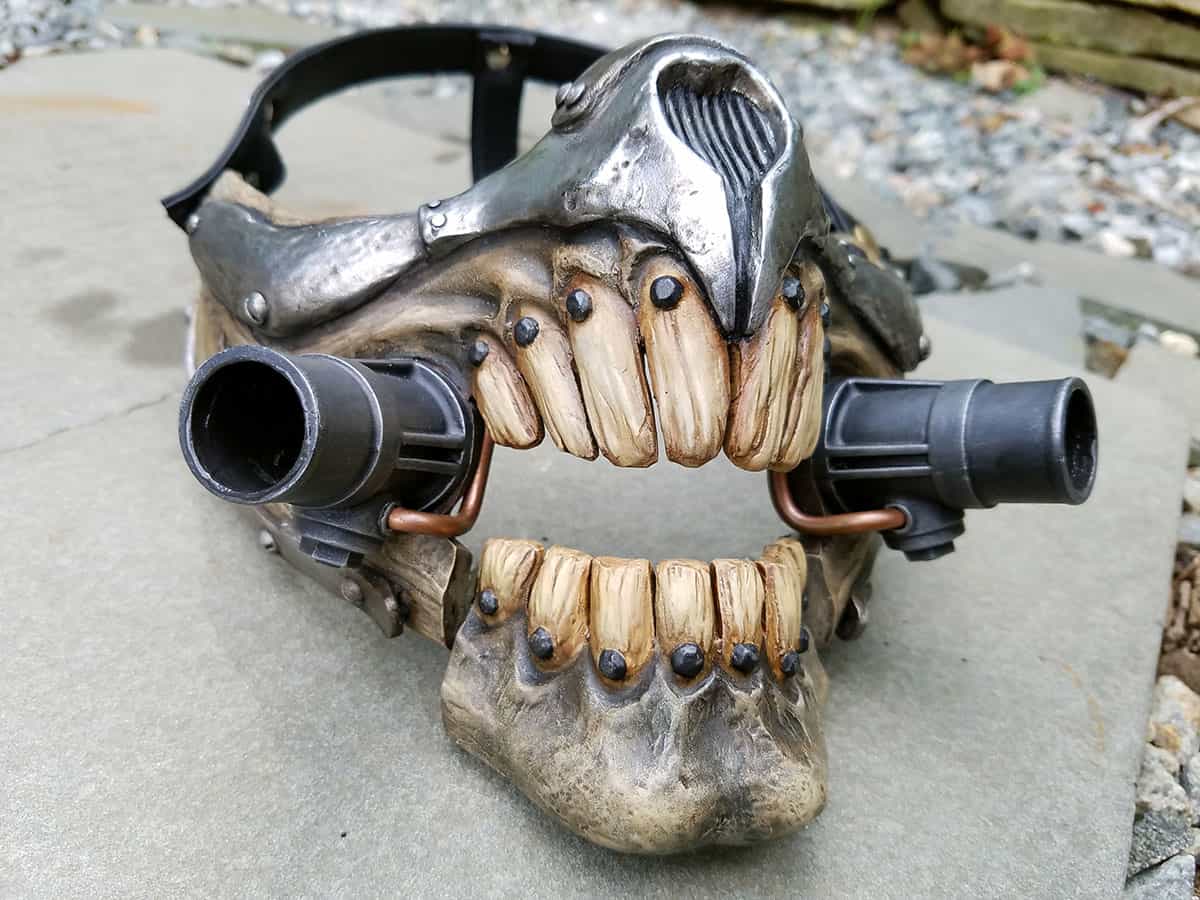 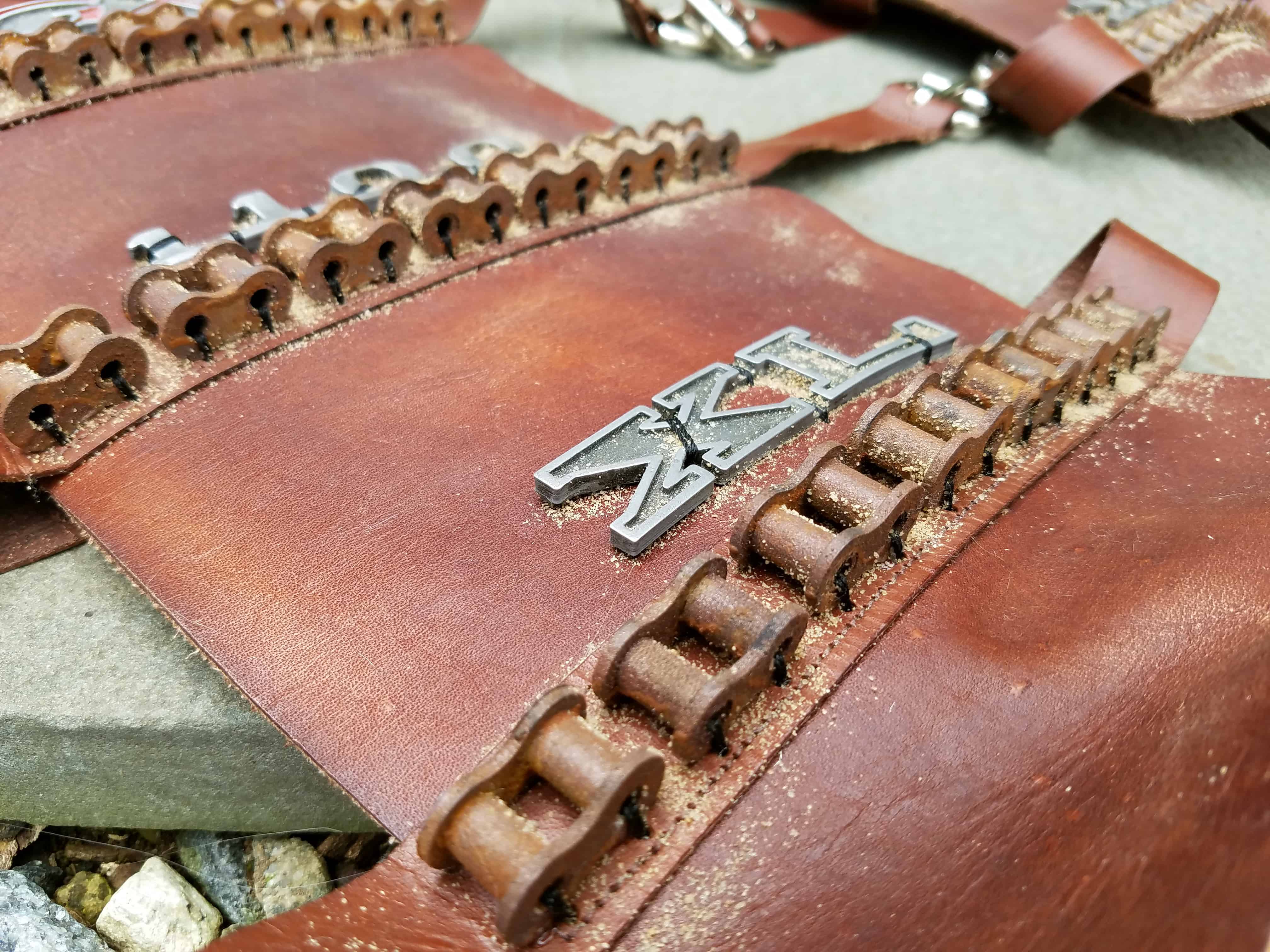 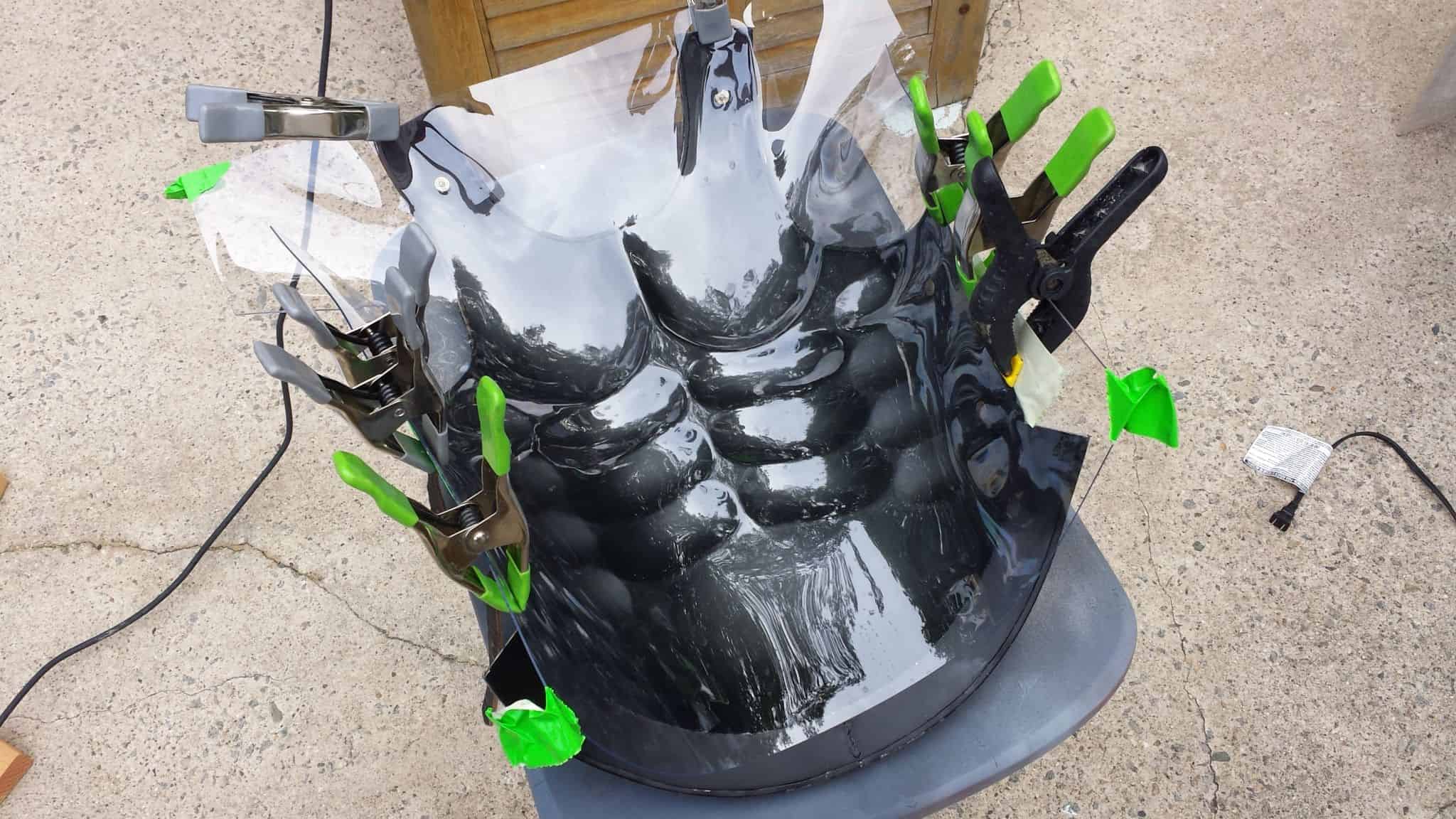 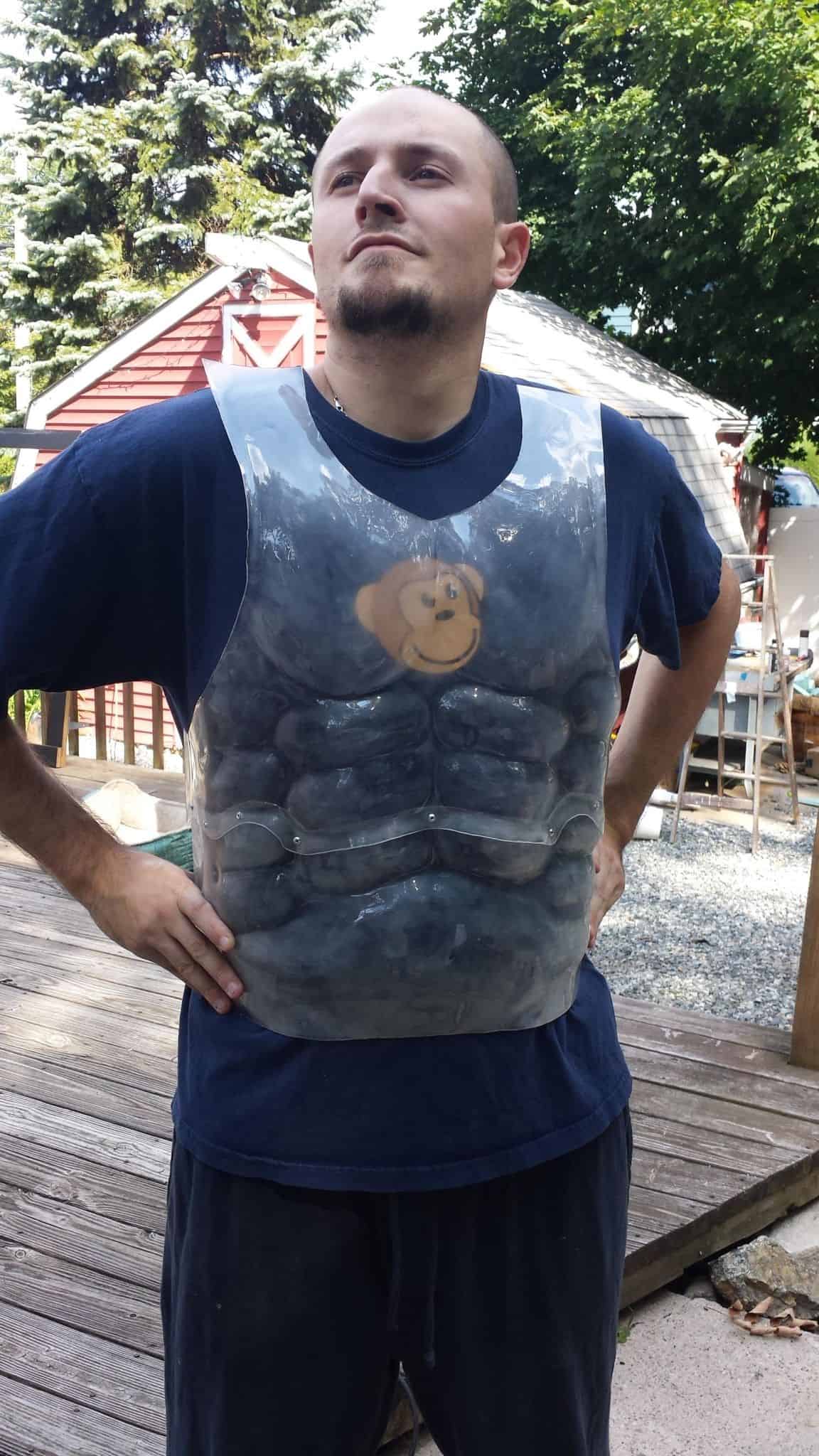 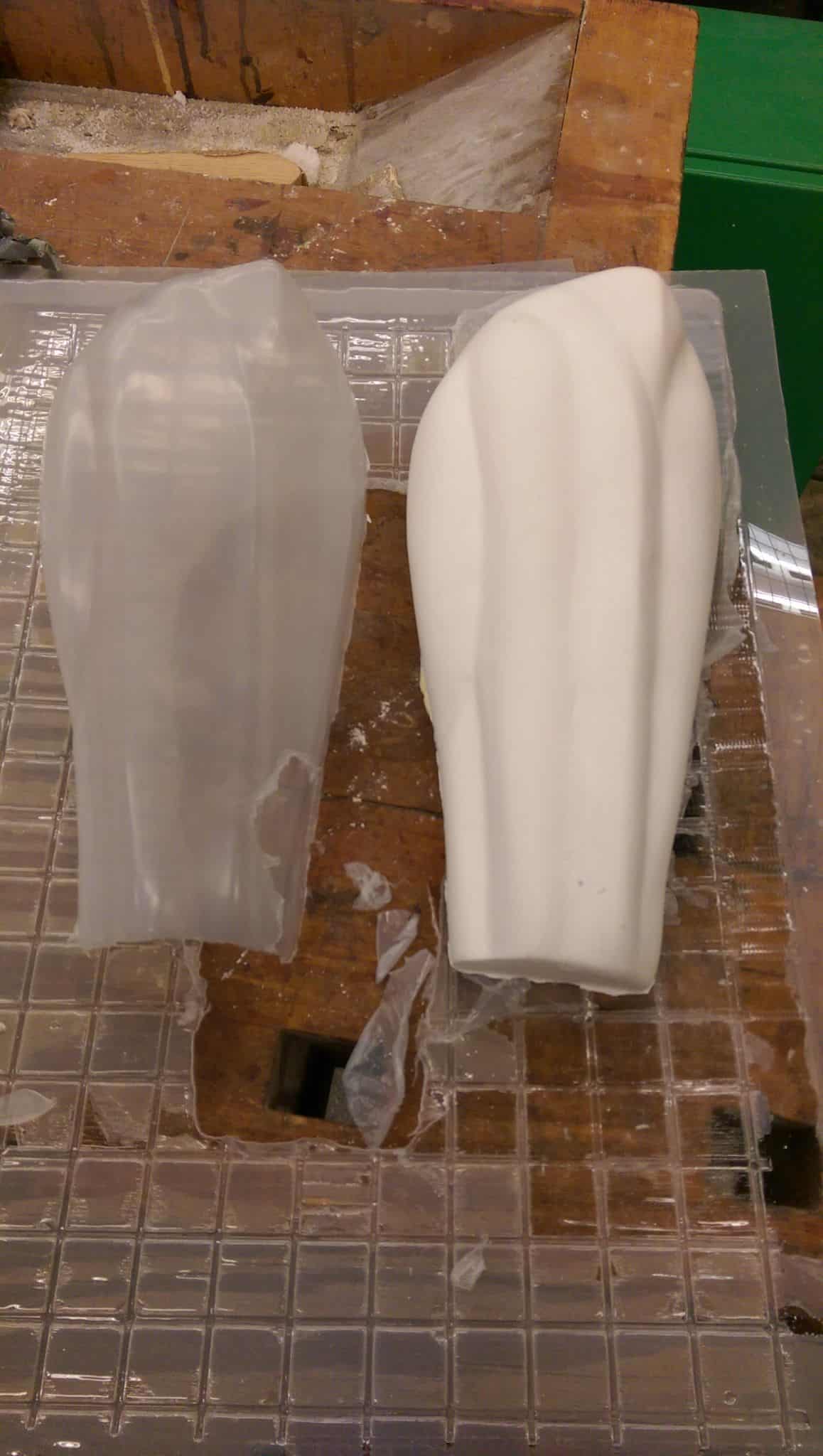 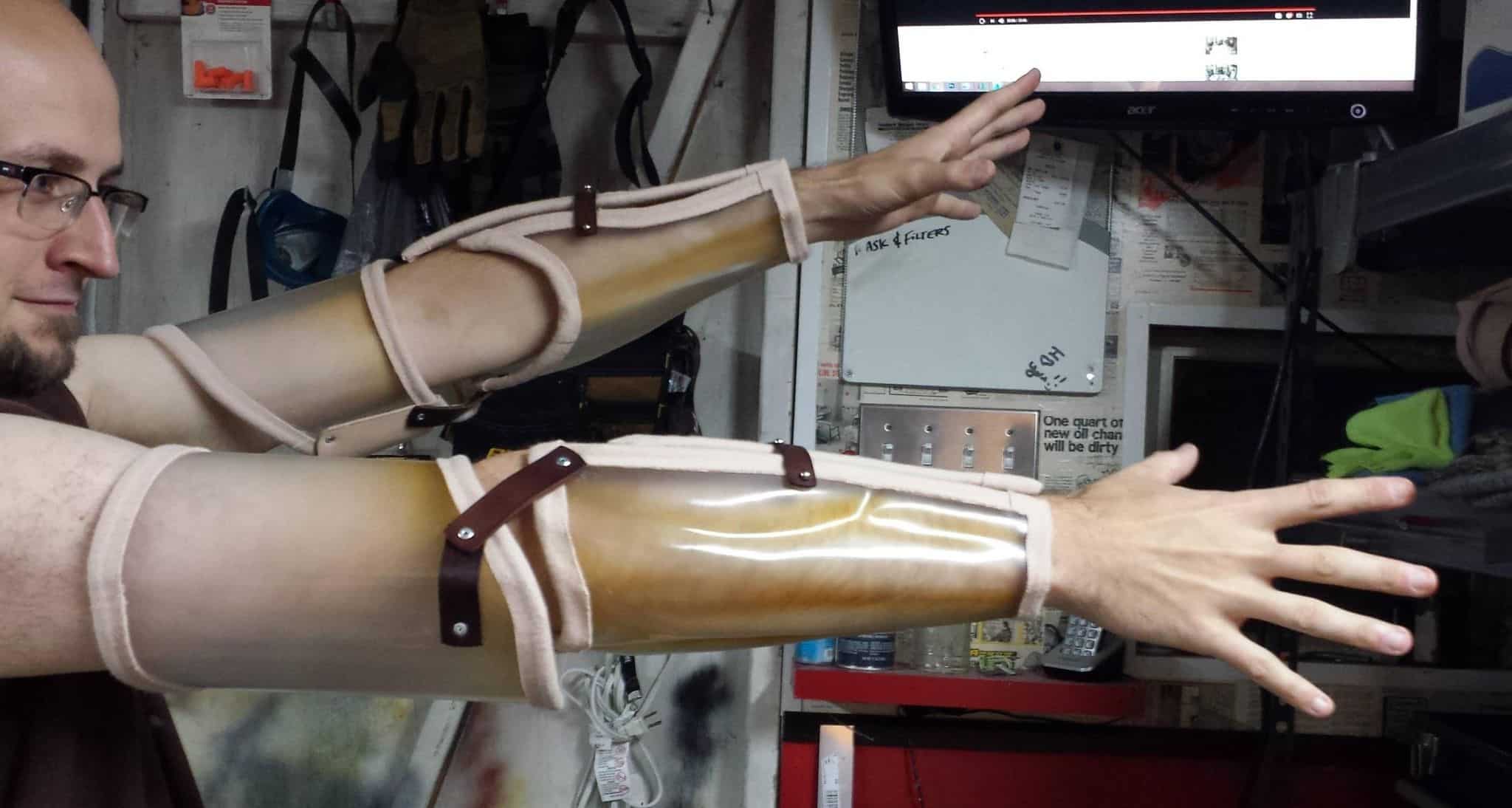 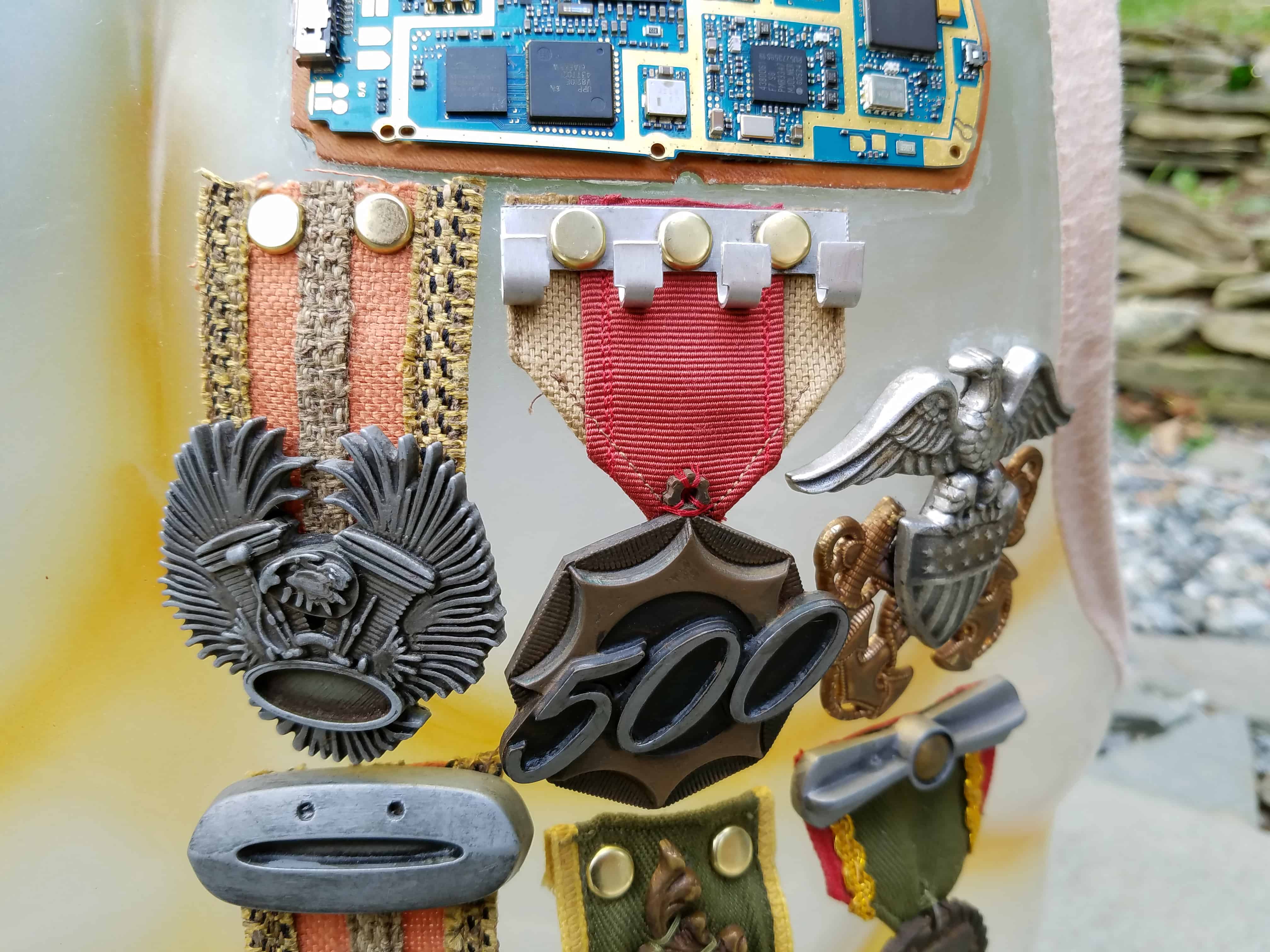 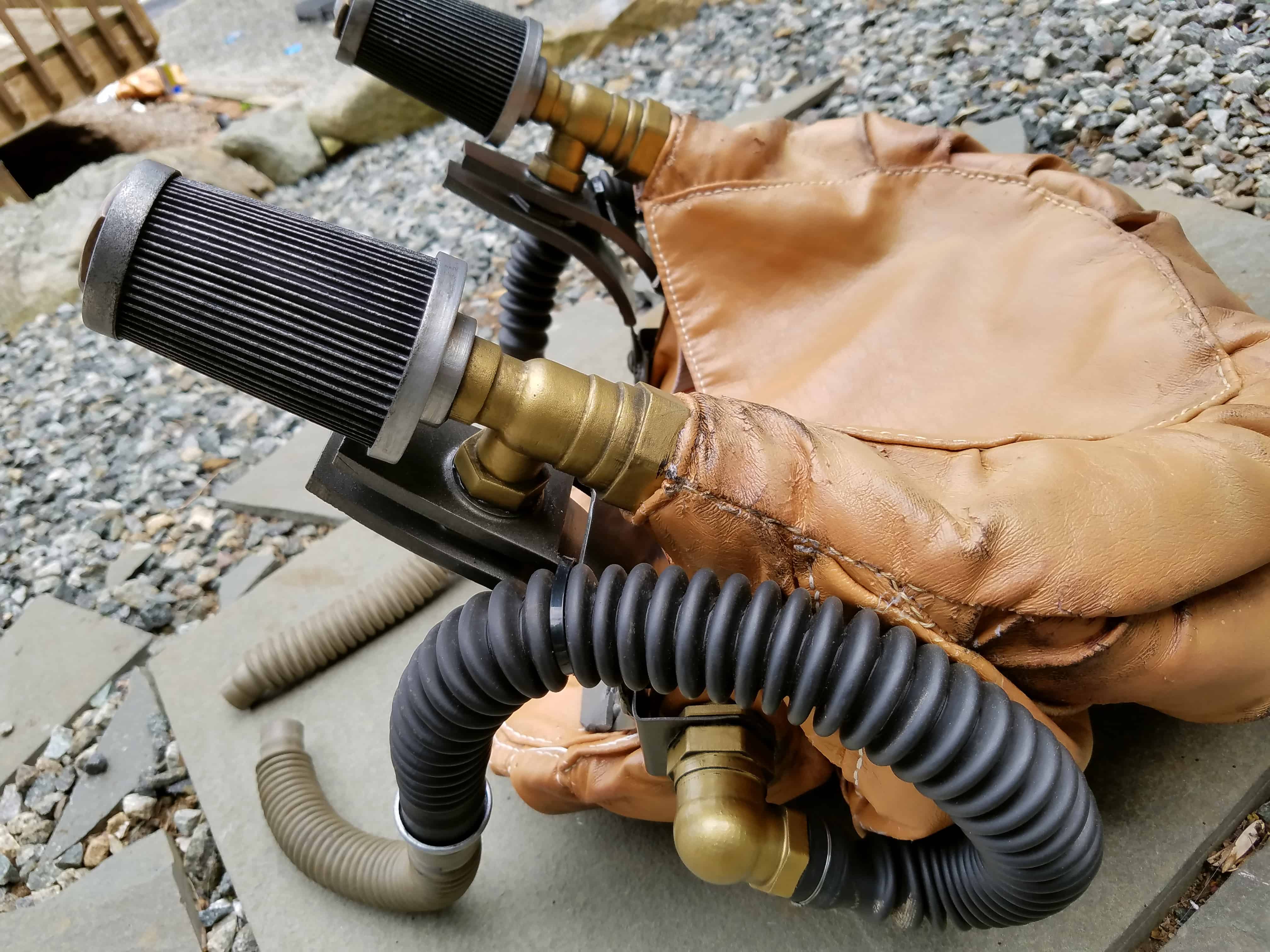 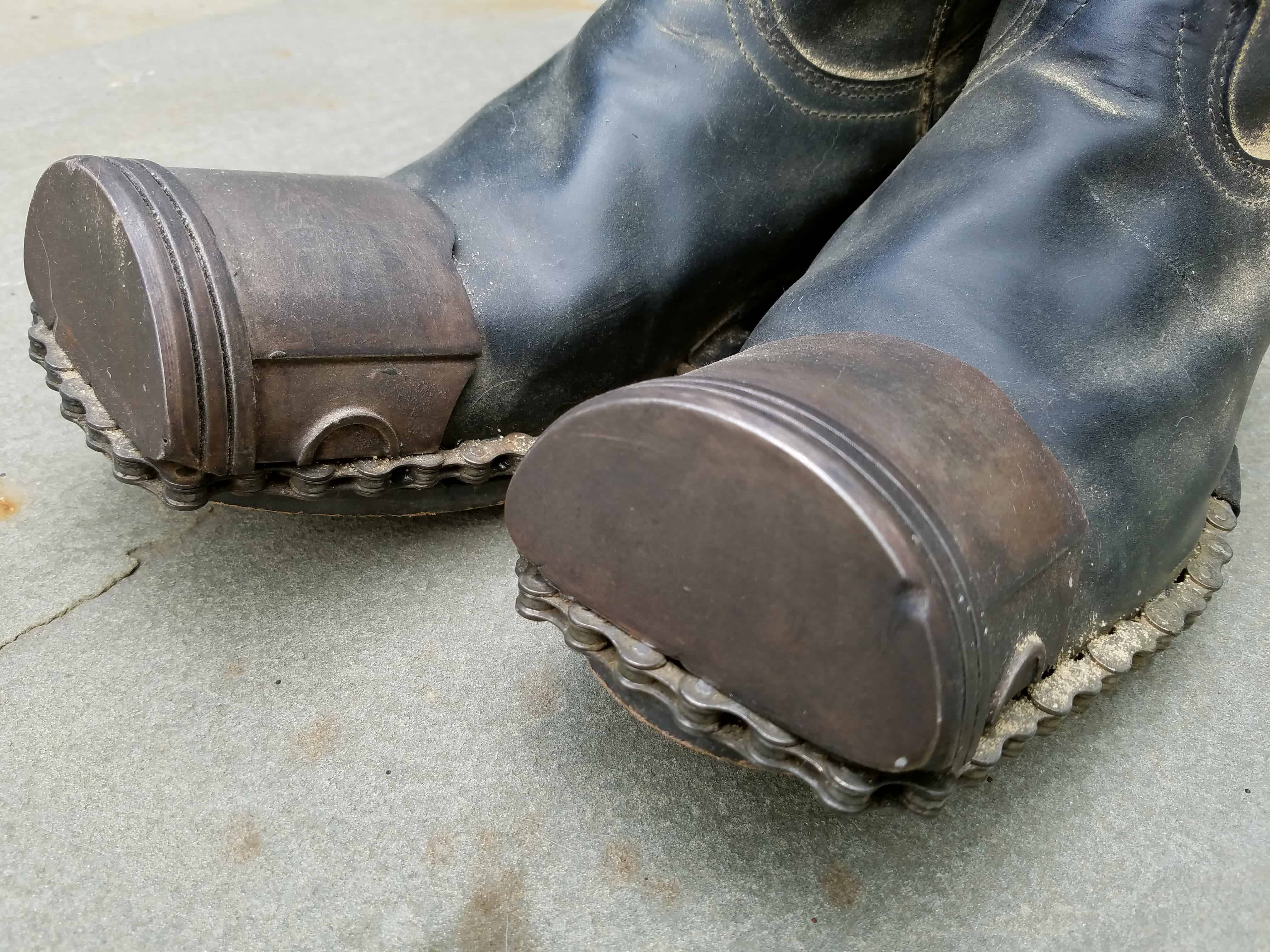 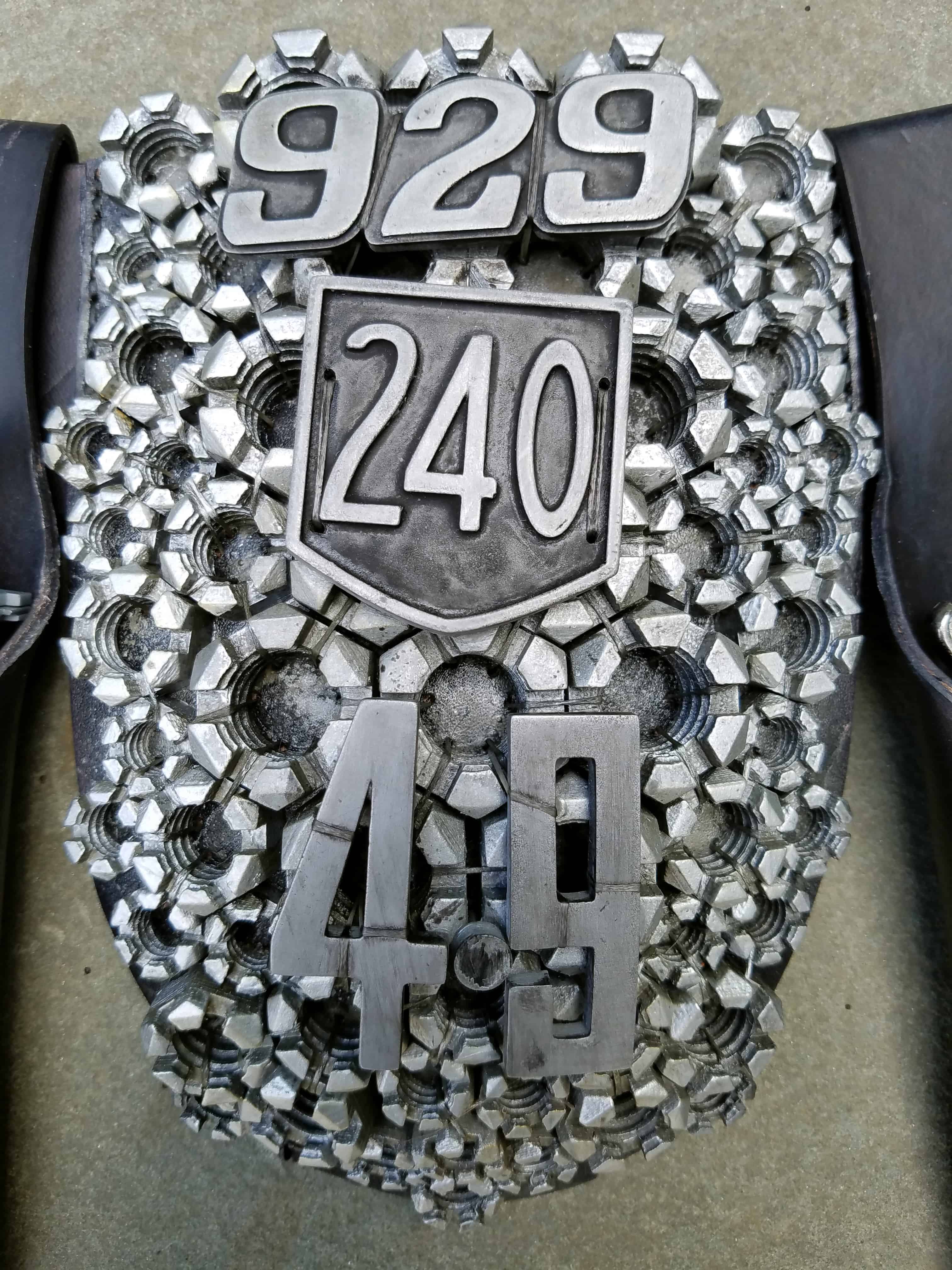 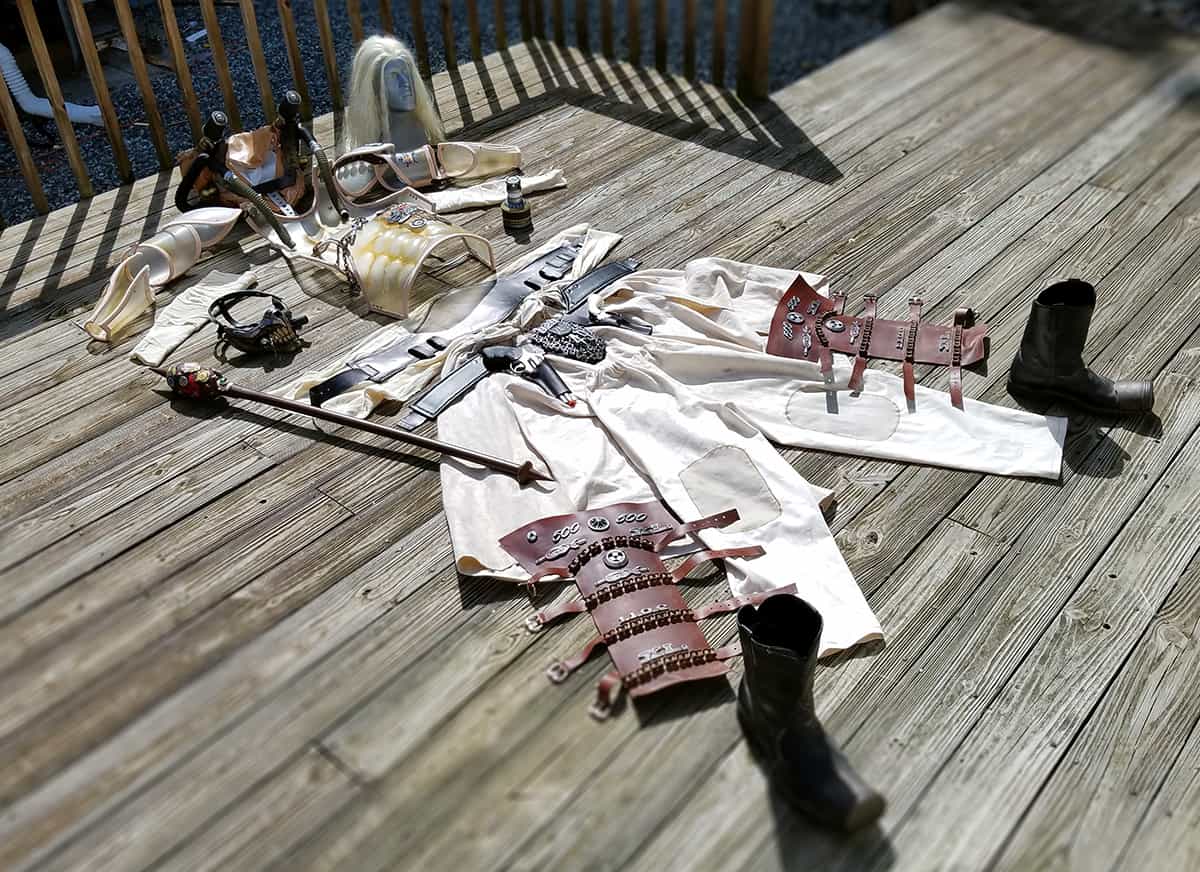 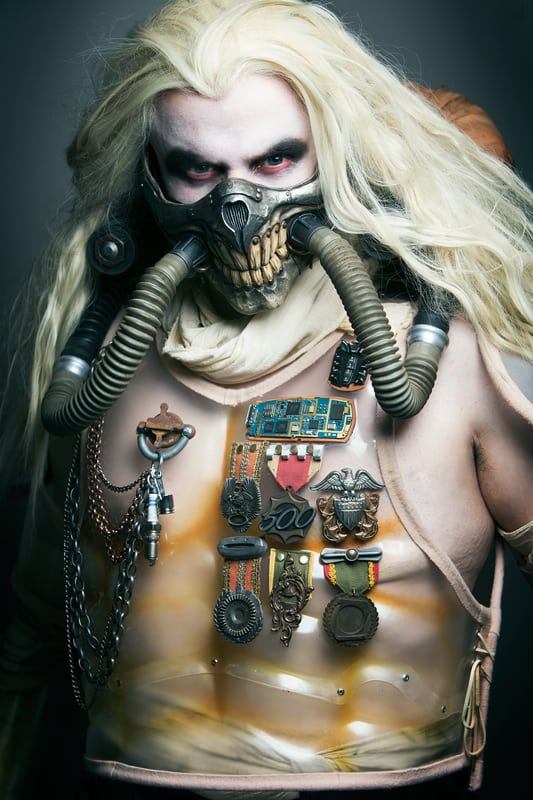 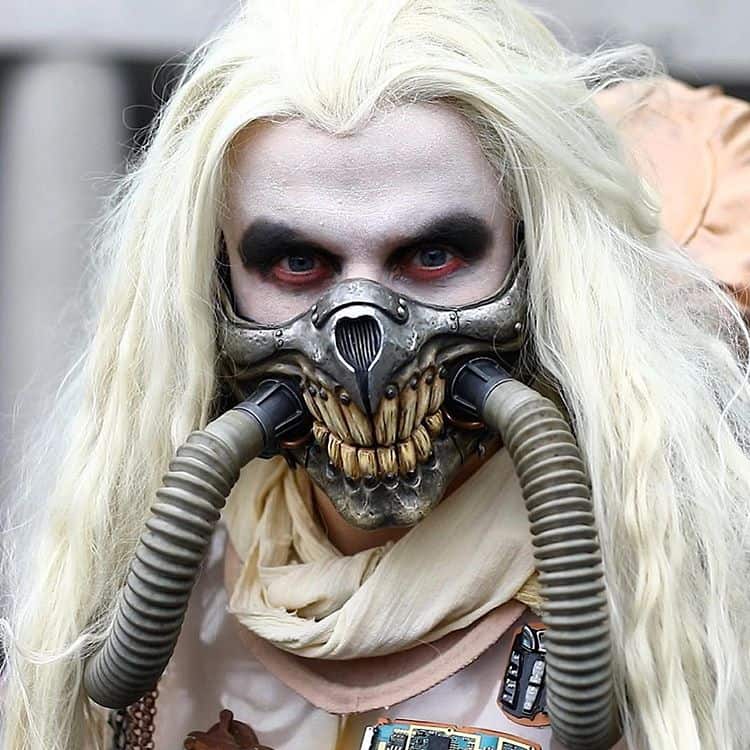 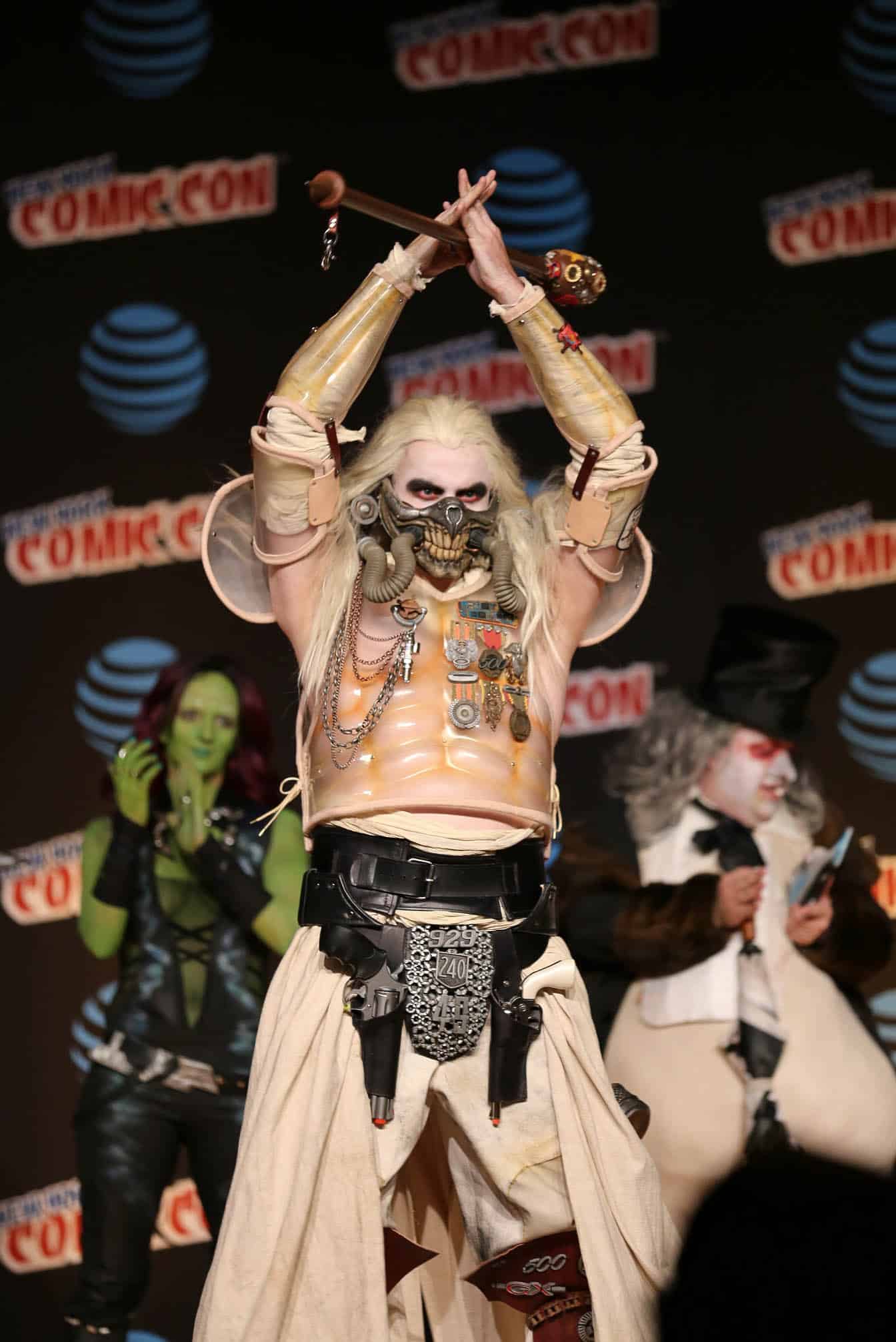 This project was my entry for NYCC 2016’s costume contest. Using reference images from the film, I did my best to recreate the wardrobe of the film’s antagonist, Immortan Joe.

The torso armor was made by heat-forming clear PETG over metal roman armor. The arms, which had muscles modeled into the armor design, were reproduced by 3D modeling the armor shapes, printing them out, making a mold of the parts and recasting them in plaster, then vacuum-forming PETG over the resulting bucks.

The medals and car emblems were 3D modeled with reference to stills from the film and cross-referenced against the actual car parts where identifiable. They were then 3D printed, molded, and cold cast in various metals. The belts, shins, robes, and airbag behind the head were hand-sewn out of leather and heavy canvas.

The mask was 3D printed, with extra details sculpted, then molded, cast, and painted. The mask I produced featured a working jaw that could open and close by way a pair of soldered brass rails added behind the teeth. I added a working air circulation system to the costume by way of a number of fans wired to controls behind my head in the airbag, which blew air through the hoses and into the mask. I also added a voice modulator and loudspeaker system to the costume to make sure I could be heard more easily while wearing the mask.

Ultimately, this costume landed me 2nd place in NYCC 2016’s ‘armor’ division and was a tremendously enjoyable experience to work on. 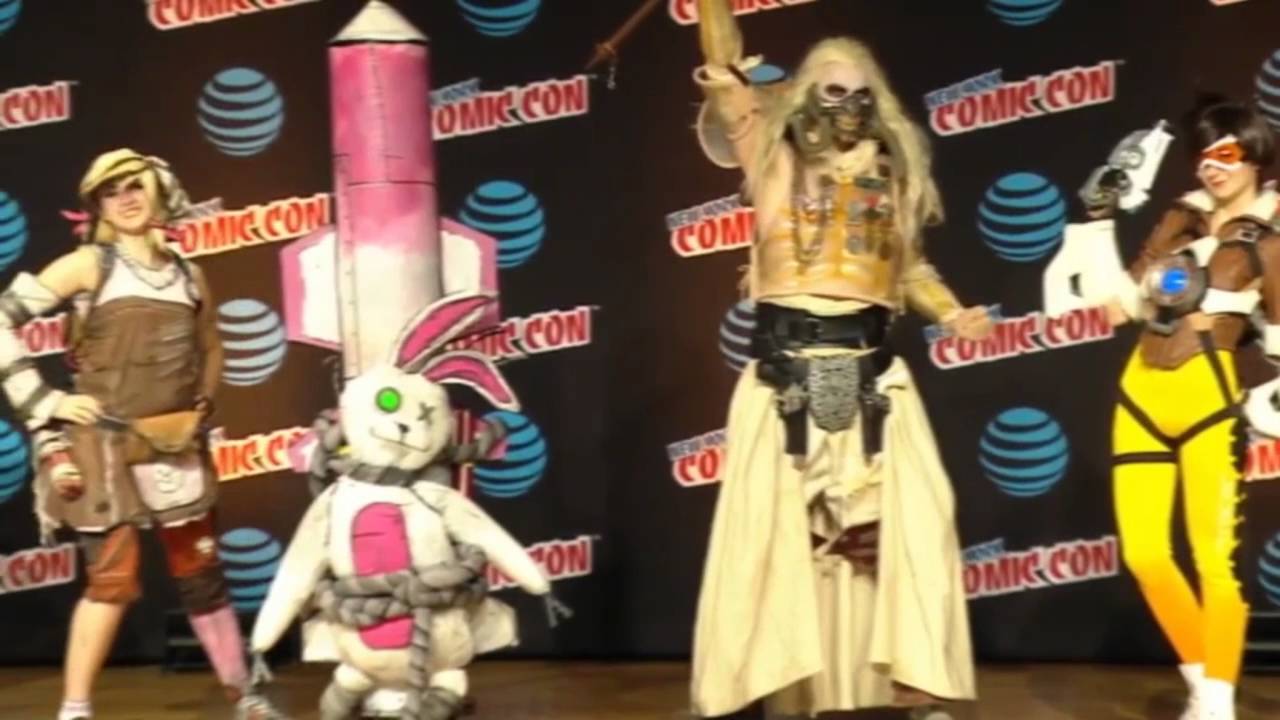