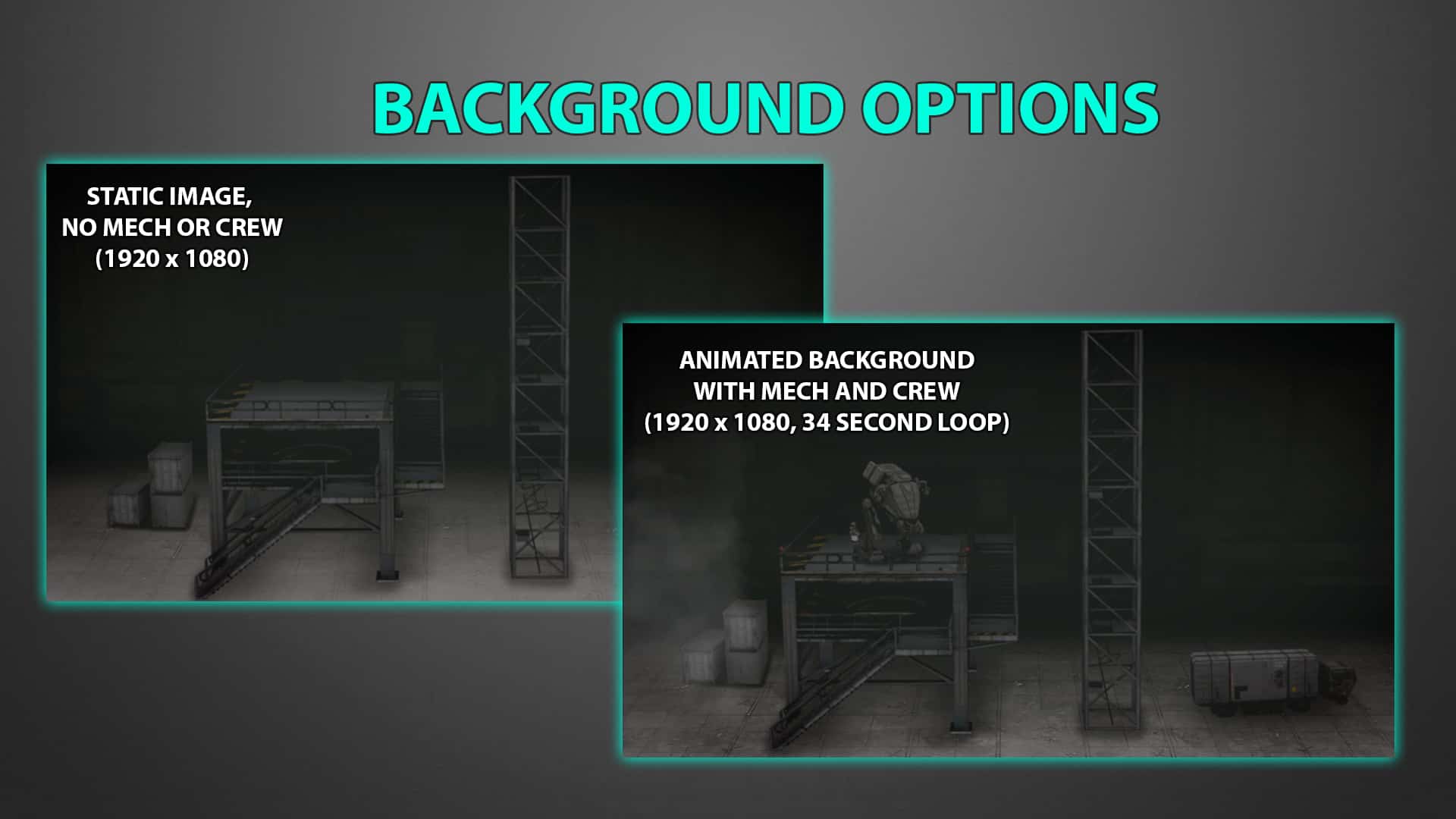 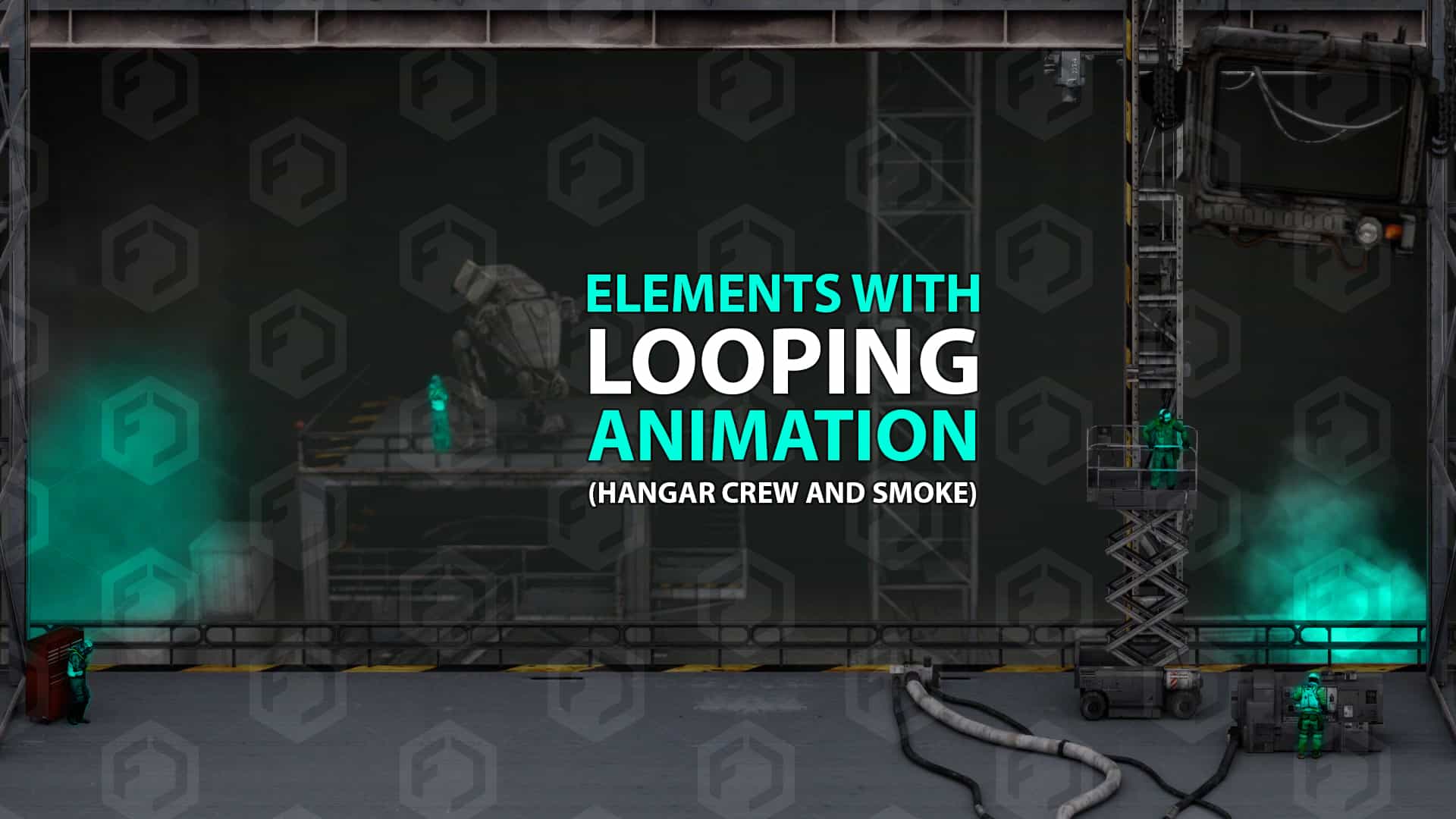 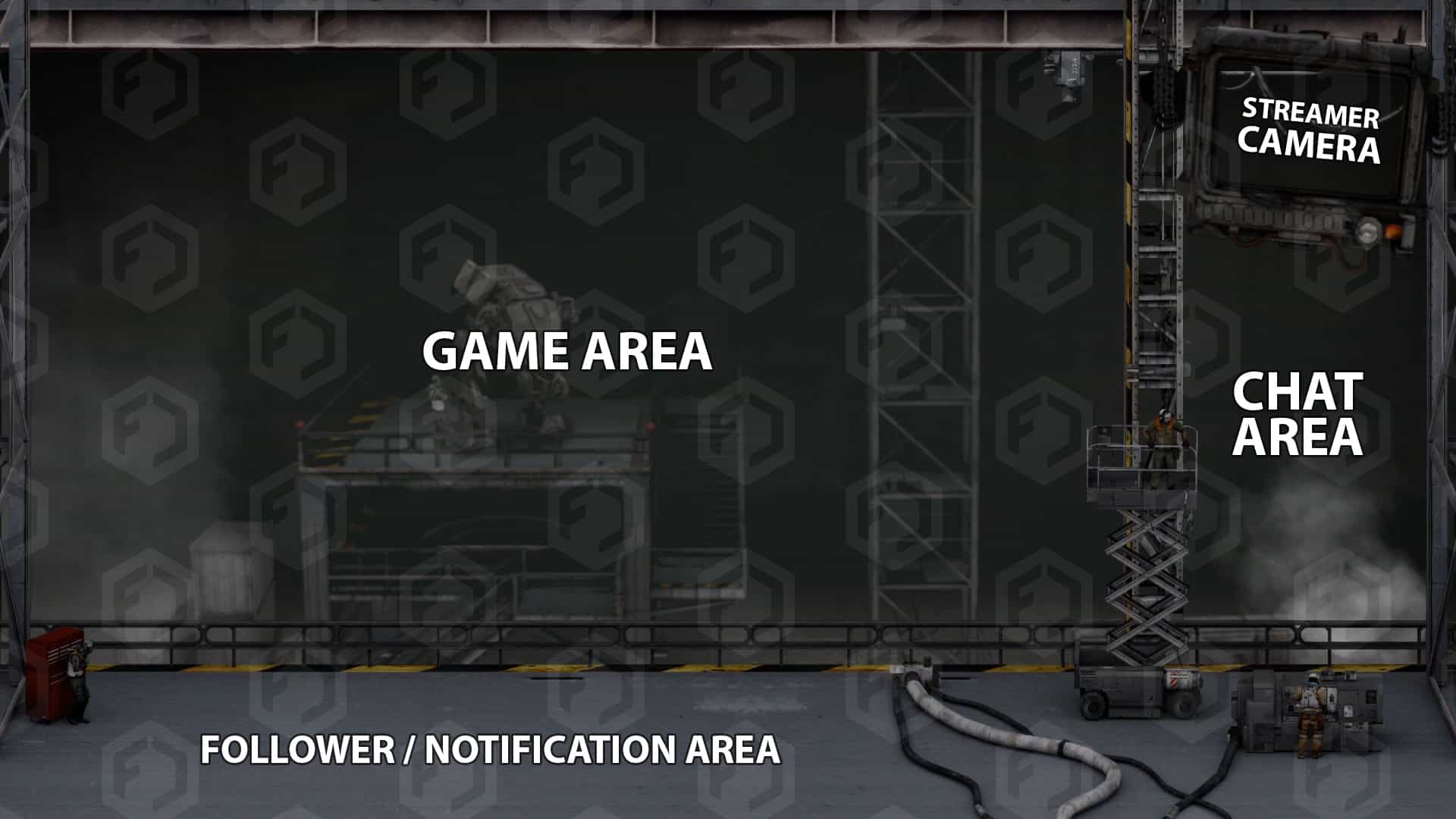 Designed primarily for use in OBS Studio, but should be usable with other similar streaming software. The overlay consists of a pair of animated sidebars that seamlessly loop on a 20-second interval. The assets feature animated dials, buttons, and gauges that blink, move, or otherwise indicate. The display elements (screens on left and right side) have periodic static effects and are designed to be laid over your own stream assets, like a webcam, stream chat, or follower feed.

This does NOT include:

Commercial usage of these assets is licensed to any purchasers of the files. However, these assets may not be resold, redistributed, or otherwise conveyed to a third party. 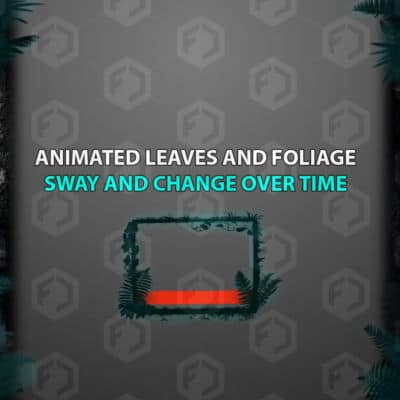 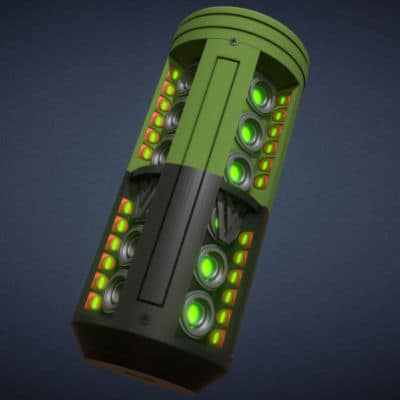 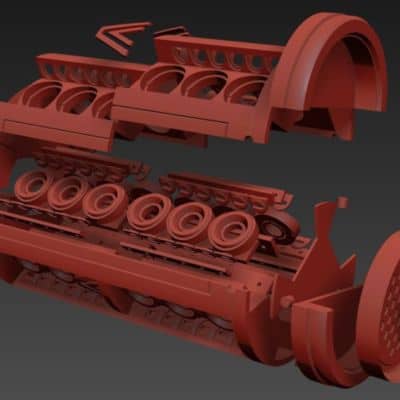 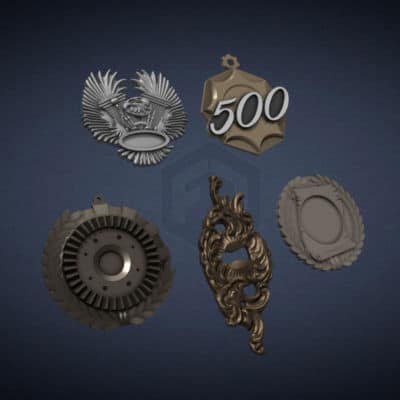 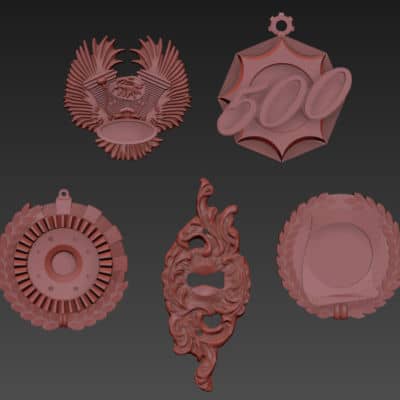 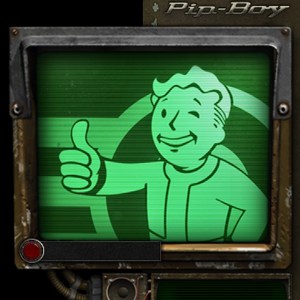 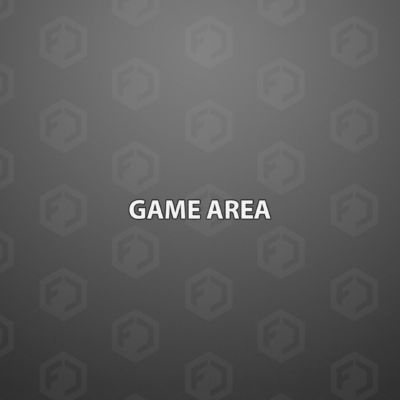